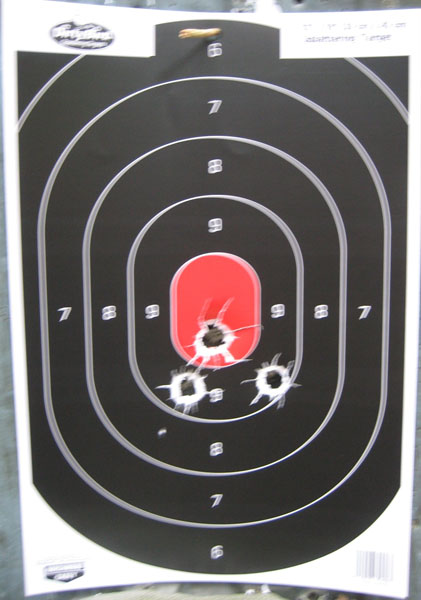 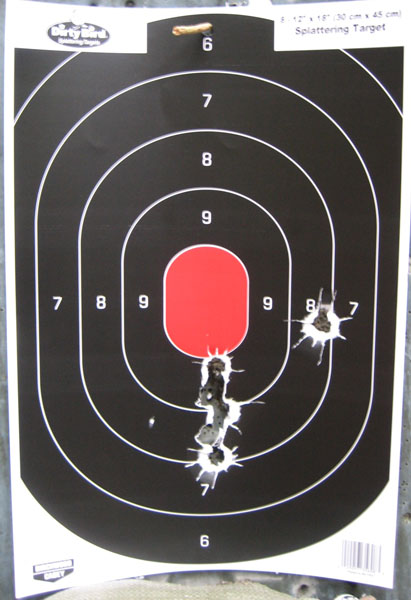 Class Description
This course is designed to give the beginner, intermediate or advanced shooter the proper Shotgun fundamentals. Starting with mindset, the class focuses on the core foundation of proper manipulation and function of shotgun employment to include the use of Slugs, 00Buck patterning, and ammo change overs. This course will leave the shooter with a proper shotgun foundation in manipulation.

Thoughts
The class was three days long. On the first day we did strictly pistol and we went through about six hundred rounds going over our basics and one handed pistol drills.

On the second day we sighted in our shotguns and went over accessories and the importance of using blue loctite on every screw on your shotgun. I found this out the hard way on day 3 when I lost two screws from my 870 XS Frontrail sight, my extended magazine tube started causing FTE’s because it was loose and my sidesaddle was wobbling around which made feeding the gun more difficult.

One of the most eye opening lessons on day 2 was the use of good 00 buckshot ammo. I was using Federal Premium Self Defense 00 buck  also known as Federal Premium Law Enforcement Ammunition TACTICAL (Fed Tac) during the 00 buck patterning portion of the class. Firing this ammo through my stock 870 tactical barrel I was getting very tight groups in the chest up to 15 yards and the performance was passable out to 25 yards. Several people next to me were using 00 buck made by Remington and Sellier & Bellot. Their patterns were wider and inconsistent the further back we went. The patterning was so wide that the lesser quality 00 buck was not usable past 10 yards without running the risk of hitting bystanders. Almost everyone at the class agreed that the Fed Tac 00 buck which also happens to be low recoil was the best one to use.

Another great lesson learned on day 2 was how to properly hold and fire the shotgun. I found this very useful since before this class I would come away with a bruised shoulder when firing a shotgun. Costa taught us how to fire the shotgun without getting bruised. It’s all about using the push pull method when firing. Here is a video by Rob Haught demonstrating how it works.

On the third day we did shotgun and pistol transitional drills. Everybody was safe but an important lesson that stuck with me was to watch your feet when you’re firing the shotgun off your back. It’s way too easy to blow your feet off if you’re not paying attention. Towards the end of the third day I managed to have some serious failure to eject (FTE) issues with my shotgun. There was about two hours of class left and Chris Costa lent me his spare 870 so I could finish up the class.

Final Words
I went in feeling that the shotgun was my weakest link and left very confident in my ability to use a shotgun to defend my home and family. I completely recommend taking any class that Chris Costa is offering. The class was great. 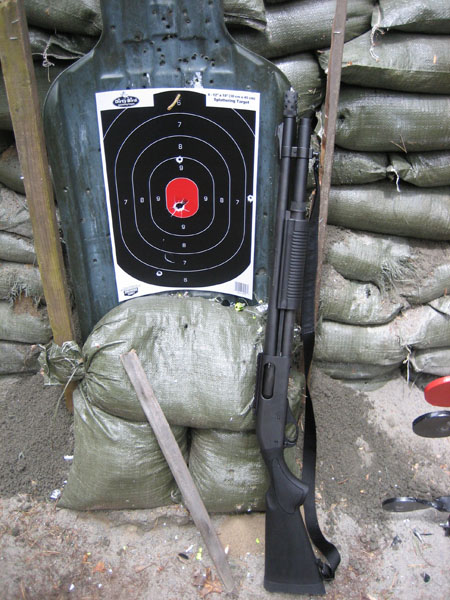 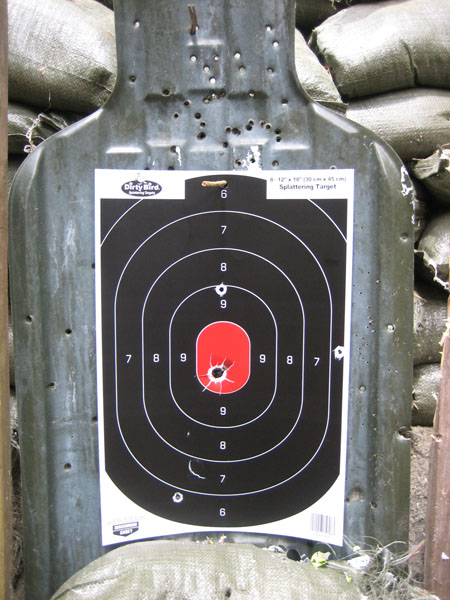 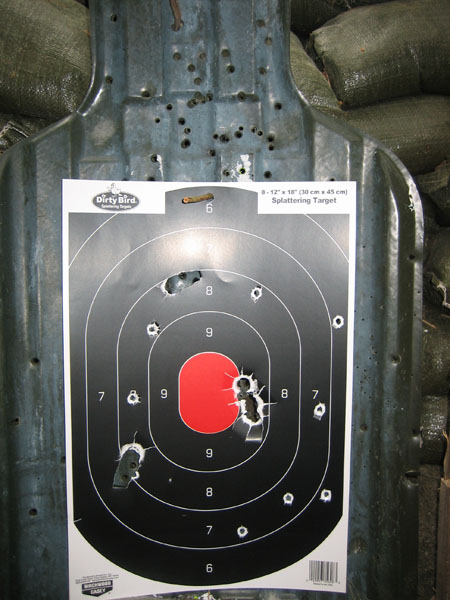 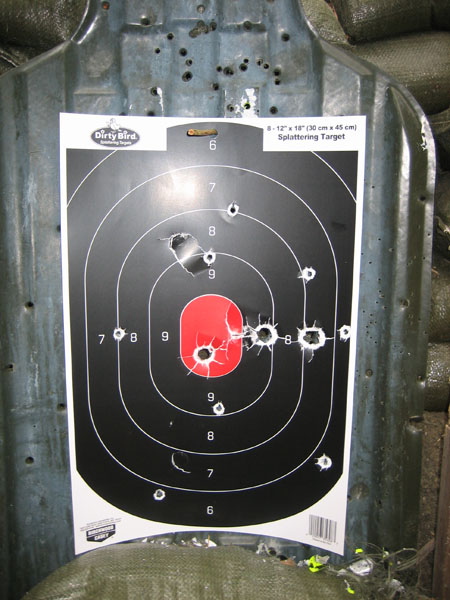 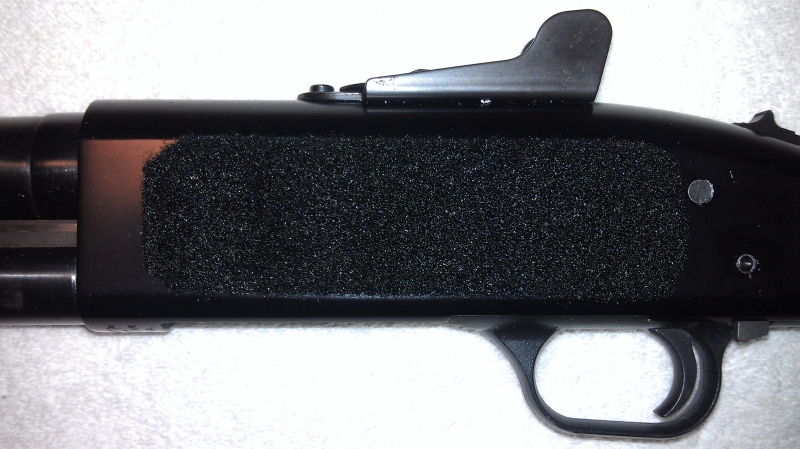 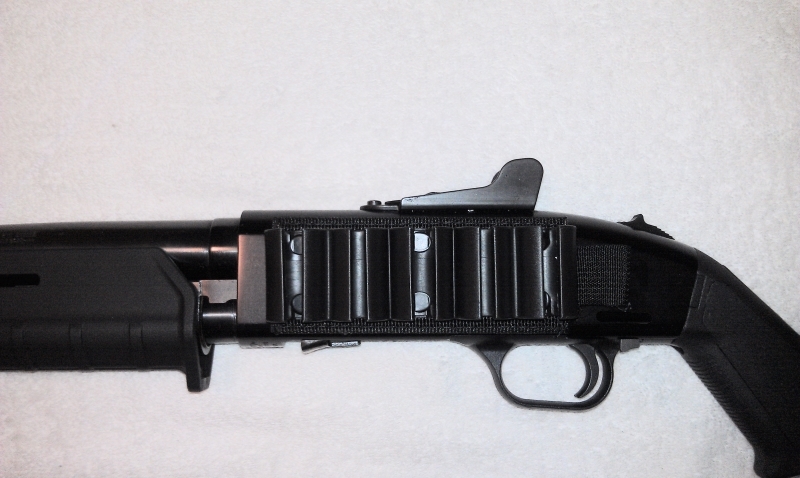