I took the PTR out for several of hours of shooting. I tried making the test as controlled as possible so I could make up my mind if I should keep the rifle or not. I bought 20 round boxes of five different types of ammo. I listed them below and how many failures I had while I fired off a magazine of each. Please note that I only put 19 rounds in each magazine.

In summary the PTR-91 is a finicky rifle when it comes to ammo. I’ve only put two hundred rounds through it so it’s not broken in yet. I bought the PTR-91 because H&K G3’s are not available and H&K 91’s are hard to come by. In hindsight I should have bought a DSARMS FAL. I’m going to stick with this rifle for the time being but I would not bet my life on it. 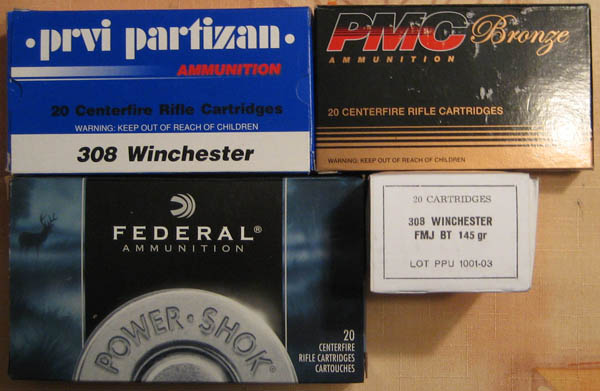