I wanted to shoot out an update on my WASR 10 that I picked up recently. This last weekend I was able to take it out and do some plinking with it. Ultimately, I was VERY pleasantly surprised and impressed by this rifle.

Every other time I have shot an AK, I have complained about the cheek slap and difficultly associated with getting my head low enough to see the open sites. This has always been my complaint about these rifles and I was quite sceptical as to whether this one was going to be the same. With the ATI stock on it, I really had no issues with the cheek slap. I was able to tuck my face down into the stock and clearly see the open sites without the customary smack. It was actually quite comfortable and ergonomic to shoot. The pistol grip is phenomenal and I am going to see if ATI makes a similar grip for AR’s.

The other thing that blew my mind was the rifle’s accuracy. Mind you that I am not a paper shooting type person. As a matter of fact, I have a hard time shooting paper and am MUCH more accurate when I shoot an object or critter. This being the case, it does make it difficult to take a picture of a destroyed piece of wood to prove accuracy. Verbally, I can describe the results……

Anything that we aimed for was hit. Seriously, the sights were dead on and it consistently hit where you aimed it. We were shooting small chunks of wood, soda bottles and beer cans at 30-40 yard distances. It was like shooting an AR or a Ruger 10-22. It just worked flawlessly and hit what you shot at.

Now that I own and have shot my AK, I can see how people fall in love with them. I am not going to sell off my AR’s and probably will not buy another AK unless I get into building them, but I do like the way that mine is set up. Without a doubt, I feel that I chose wisely for a GHB (Get Home Bag) rifle. If I need it, there is no doubt that I can depend on it. 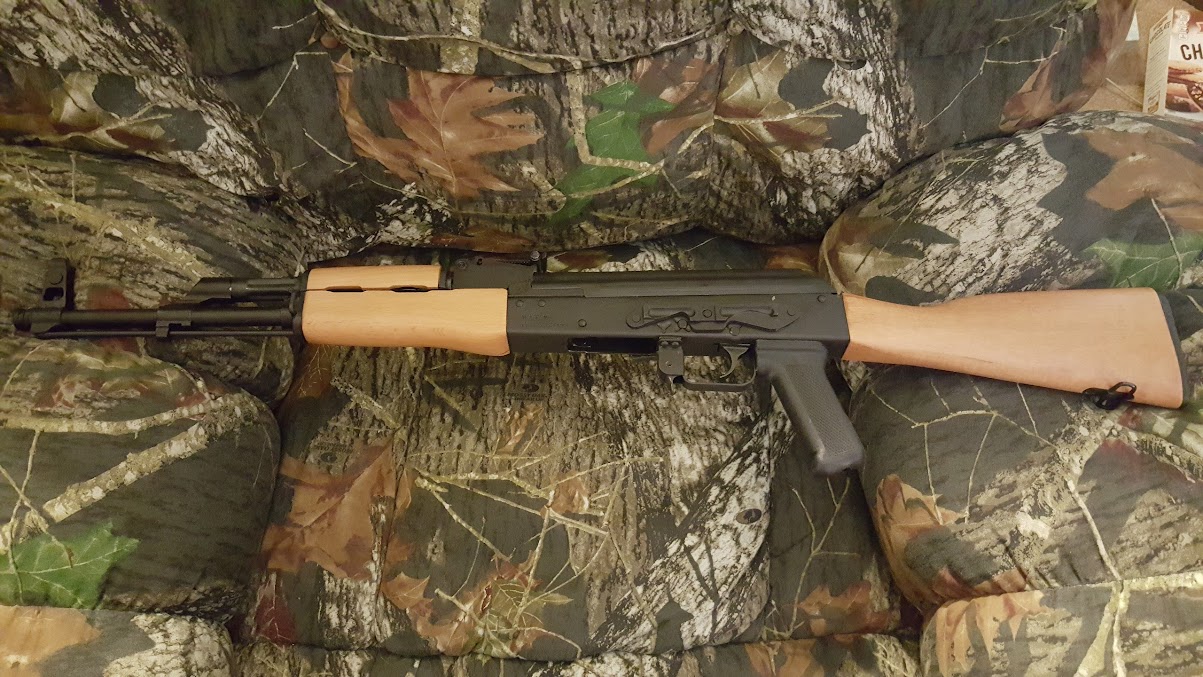 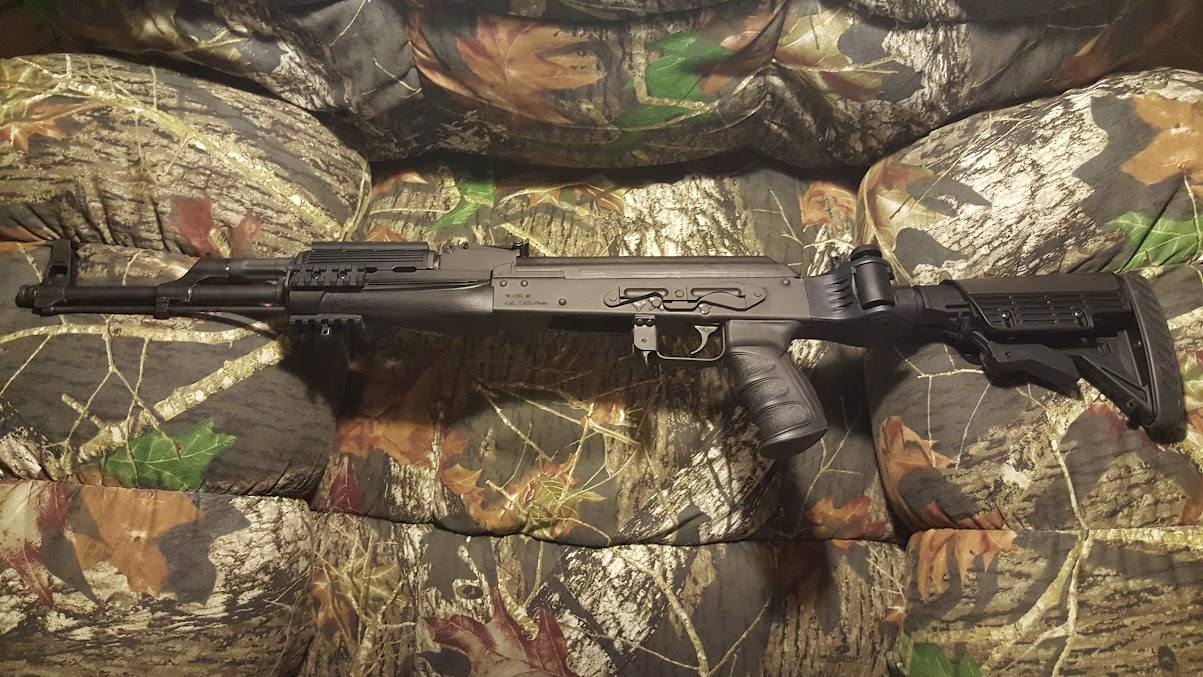 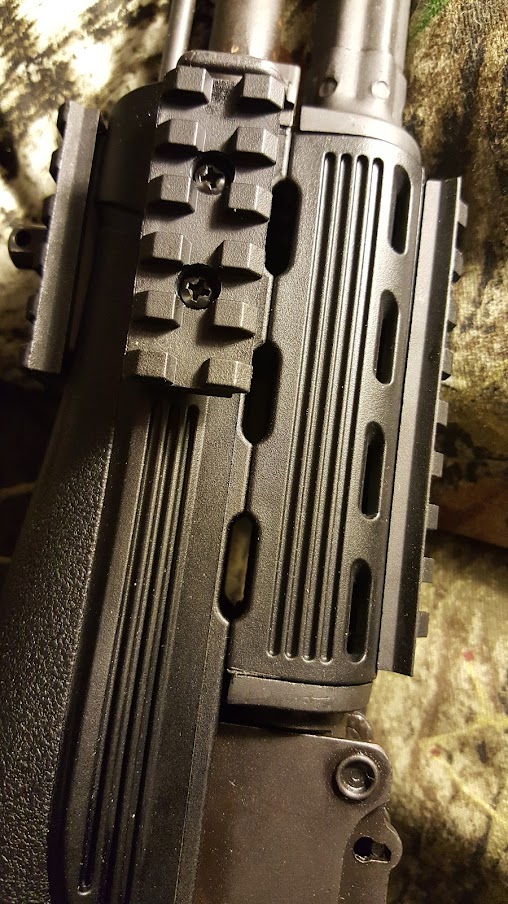 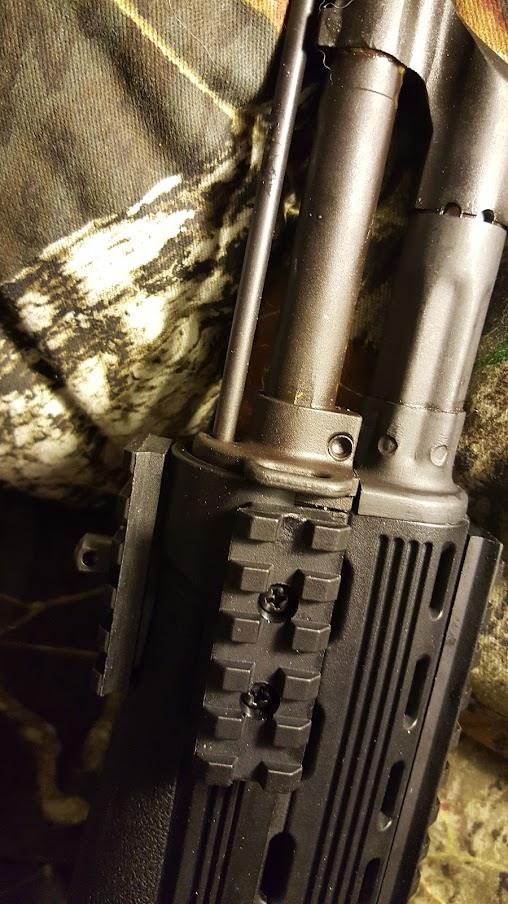 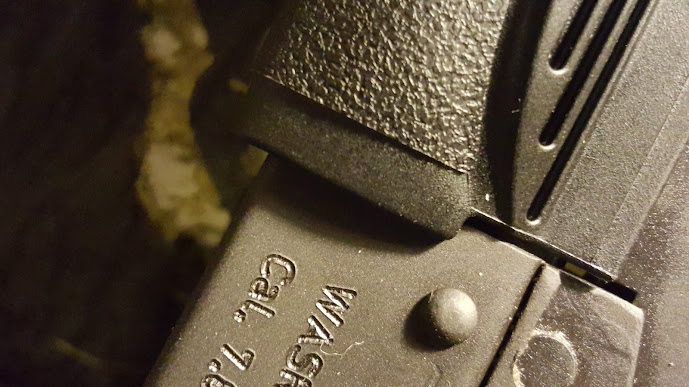