Just this week I was in a heated discussion with someone about why it is so important to follow safe gun handling procedures. For some reason this individual thought that it was perfectly fine to pull the trigger and muzzle flash people if he “knew” the gun was unloaded. Lucky for him, I didn’t witness him doing stupid things with a firearm or I would have been raising money for my legal defense.

To help illustrate why it is important to be safe with firearms at all times, please watch this video.

Even though the firearm was on safe and his finger was off the trigger, this shotgun will fire a shell every time you jack one into the chamber. The firing pin is still locked to the rear as well. If someone had been messing around with it and loaded a shell into the chamber while unsafe, there could have been a huge disaster. This literally could get someone killed. Thankfully, this owner is smart enough to follow range safety rules and has common sense.

For those of you who do know know firearm safety rules I have included the NRA fundamentals of gun safety below for you.

For those of you who go to the range or were in the military, here are those common safety rules. These are actually from LtCol Jeff Cooper, the guy that made the scout rifle famous.

Whether you like to go with the NRA fundamentals or Cooper’s rules of gun safety, it all comes down to one thing – DON’T BE A DUMBASS…….  Assume every gun is loaded and will go off at any time without your assistance. If you think in that way at all times many gun related accidents can be prevented.

With the amount of hate posts I see on FB concerning hunting due to the dentist harvesting a lion, I find it completely asinine. Due to a lack of education among the general population, people somehow think that all conservation programs are funded by some “Money Fairy” or by income taxes. It truly is a shame that these “do-gooders” don’t think or research a subject before they start protesting.

To help educate people a little bit about the source of funding with regard to conservation and wildlife programs, I have put together this post on one huge contributor.

The Federal Aid in Wildlife Restoration Act of 1937 (Pittman-Robertson Act) took an already existing 11% excise tax on firearms and ammunition, gave control over to the Secretary of the Interior, and had it redistributed to the states based upon various factors which include number of hunters. This money must only be used by the State’s fish and game department. Any use of the money must be approved by the Secretary of the Interior. Such projects such as research, surveys, wildlife management, habitat, land acquisition for hunting and leasing of land are all acceptable uses of these funds. To break it down simply, it must be used for conservation and wildlife management programs.

A years progressed additional taxes upon handguns and archery equipment were also included in the Act with half of that money going to education and training programs.

Although hunters, firearms users, and archery enthusiasts pay for almost all the conservation programs in America recent estimates show that over 70% of the people using the benefits of these programs are not hunters nor do they contribute via taxes or licenses. Some areas these figures are as high as 95%.

Here is a short video about this Act and the benefits we have seen from this program.

As you can see from the video and any research you might have done on your own, this act is almost single handedly responsible for the conservation and preservation of wildlife resources that we have today. If it was not for this Act we would not be able to enjoy the animals we see in nature nor would be be able to responsibly harvest these animals for personal consumption.

For those that do not hunt, buy guns/ammunition or purchase archery equipment: The next time you see someone that makes a firearm/archery/hunting license purchase treat them with the respect that they deserve. You may even want to quit being a freeloader and make some of those type purchases yourself if you enjoy seeing the natural beauty of America and love all the wildlife that it holds.

For those of you who do contribute through your purchases: Keep it up and since these freeloading “do-gooders” would never thank you I will….  Even though my wife thinks my purchasing single handedly funds our Fish and Wildlife Regional Office I know the $1k’s I spend annually are only a drop in the bucket…… 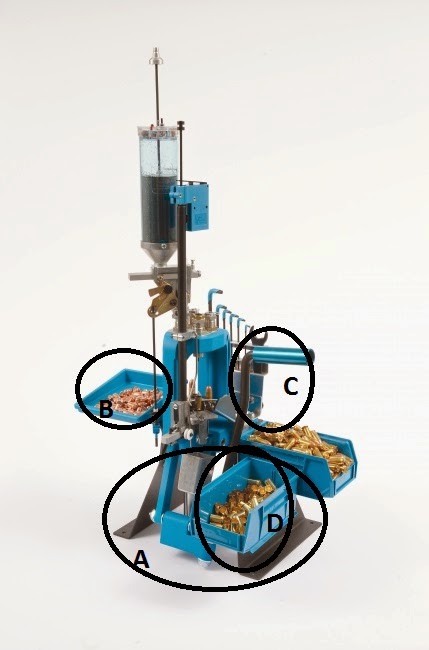