I really try not to get political on my blog. This is due to risks associated with alienating people, goes against my original goal of creating a place that I can point people to as a reference, and (lastly) due to the over-abundance of hate that is already circulating the Internet. I did find this NY Times article quite intereresting, however.

Here is the article so that I can have access to it for future, personal reference. I ask that you visit the NY Times site and read the article by Tim Wallace dated November 16, 2016 for there are several links that you might find interesting at the bottom of the page.

For many Americans, it feels as if the 2016 election split the country in two.

To visualize this, we took the election results and created two new imaginary nations by slicing the country along the sharp divide between Republican and Democratic Americas. 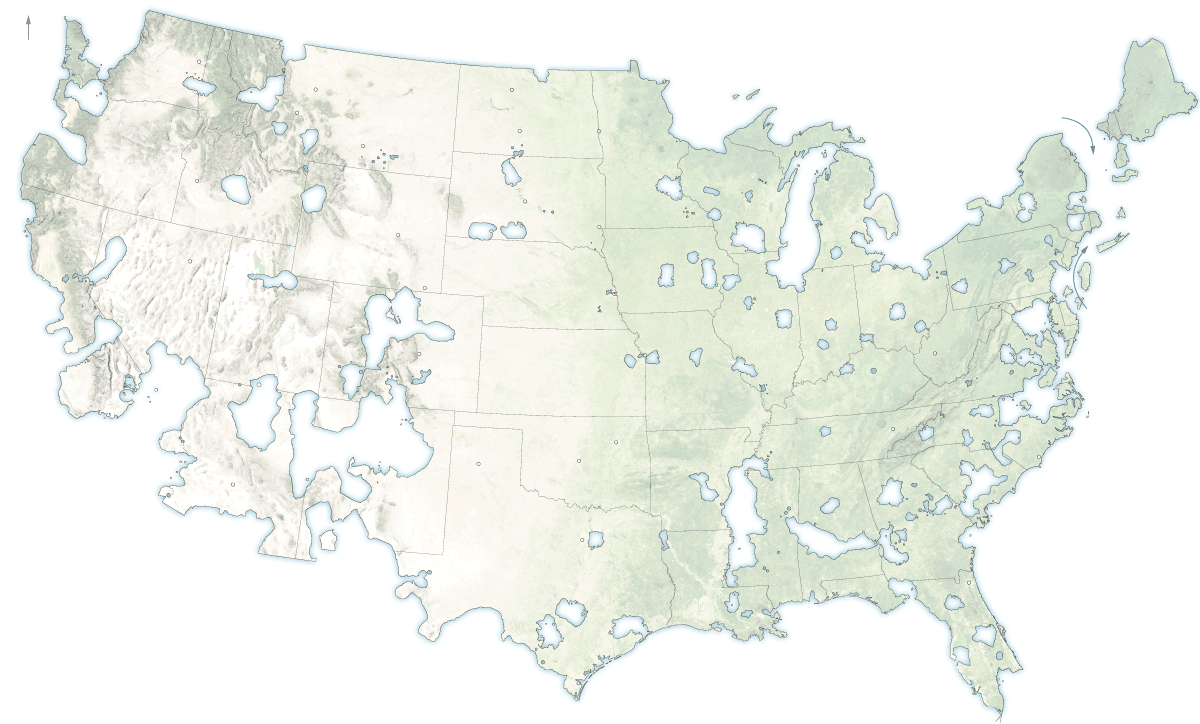 Geographically, Donald J. Trump won most of the land area of the United States. A country consisting of areas he won retains more than 80 percent of the nation’s counties.

While Trump country is vast, its edges have been eroded by coastal Democrats, and it is riddled with large inland lakes of Clinton voters who were generally concentrated in dense urban areas. 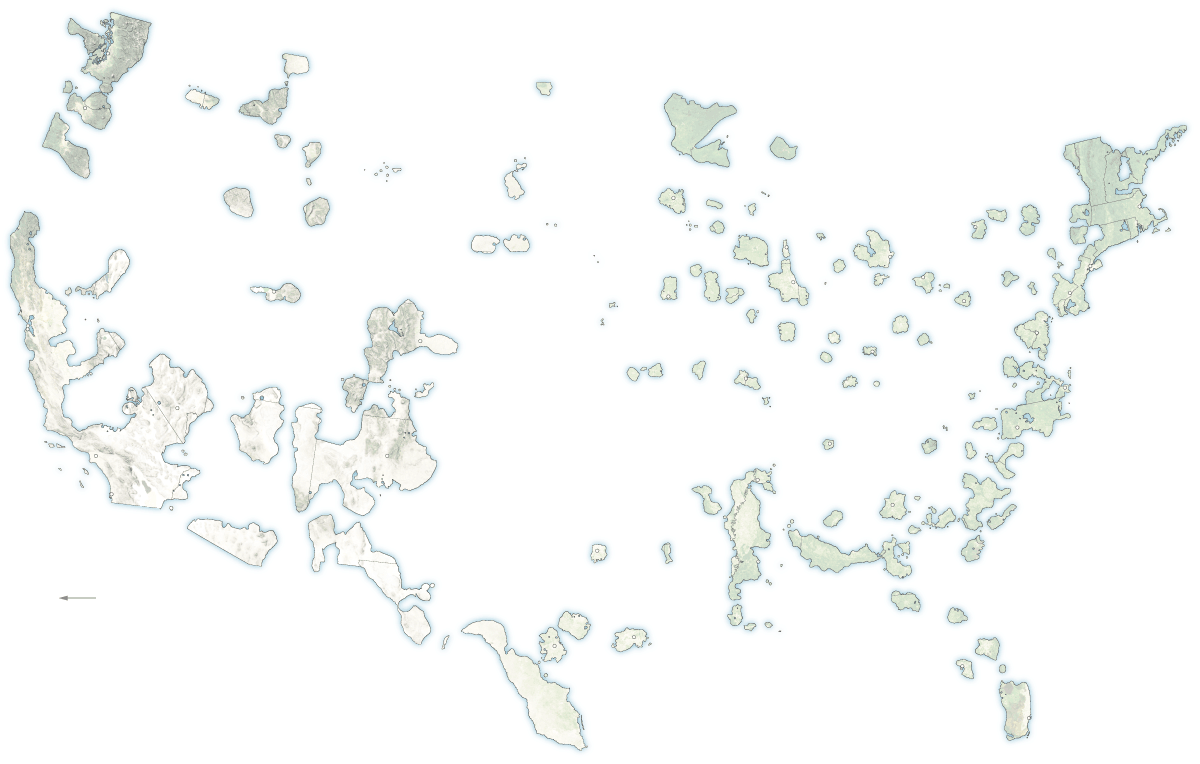 Hillary Clinton overwhelmingly won the cities, like Los Angeles, Chicago and New York City, but Mr. Trump won many of the suburbs, isolating the cities in a sea of Republican voters.

Mrs. Clinton’s island nation has large atolls and small island chains with liberal cores, like college towns, Native American reservations and areas with black and Hispanic majorities. While the land area is small, the residents here voted for Mrs. Clinton in large enough numbers to make her the winner of the overall popular vote.

Seeing as how I have beliefs that are a complete 180 from those that voted around me, I feel quite helpless, under represented, and almost a complete outsider in my own community. To make it worse, I see an unbelievable amount of hate being spewed from the mouths of innocent children. As an example, I witnessed middle school and high school children leave school to go “protest” the fact that Trump won the most recent election. Whether you believe that this is okay or not, I would hope that you agree that using children to prove your point is wrong. Kids today are being used by political activists to further an agenda. Let these poor kids take time to learn history, mathematics, English, and the sciences rather than learning how to dissent and argue.

I really am beginning to be scared for my grandchild who must endure this sort of national divide, biased educational system, and somehow become a good person that makes his own choices based upon a good, moral upbringing. I just hope that we can move to a place where I am surrounded by more like minded people before things get worse. Either that or I hope that people start to understand more, argue less, and let actual facts over rule emotion.