I  made some upgrades to my Stag Model 2. I wanted to improve the aesthetics and the handling of the rifle.

I replaced the forend with a Magpul MOE carbine forend, added some Magpul rails to the top and bottom, installed a Magpul angled fore grip, added a Magpul BAD lever, attached a Midwest Industries end plate adapter, purchased a Specter Gear one point sling which is in the picture but then I replaced it with the Magpul MS3 sling which I think is better and more versatile, replaced the stock charging handle with a BCM Mod 5 to give me a larger surface area when charging and finally replaced the stock trigger with a Geissele super dynamic combat trigger.

The gun handled well before I made the changes. After the upgrades running the rifle was freaking fantastic. I took a carbine class this spring and I put 1200 rounds through it over the course of two days with only one failure to eject. The Geissele trigger is amazing and I would recommend this upgrade first. I put links to all of the items, prices and pics below. Post a comment if you have any questions and I’ll get back to you.

These items were on the gun before adding the above. 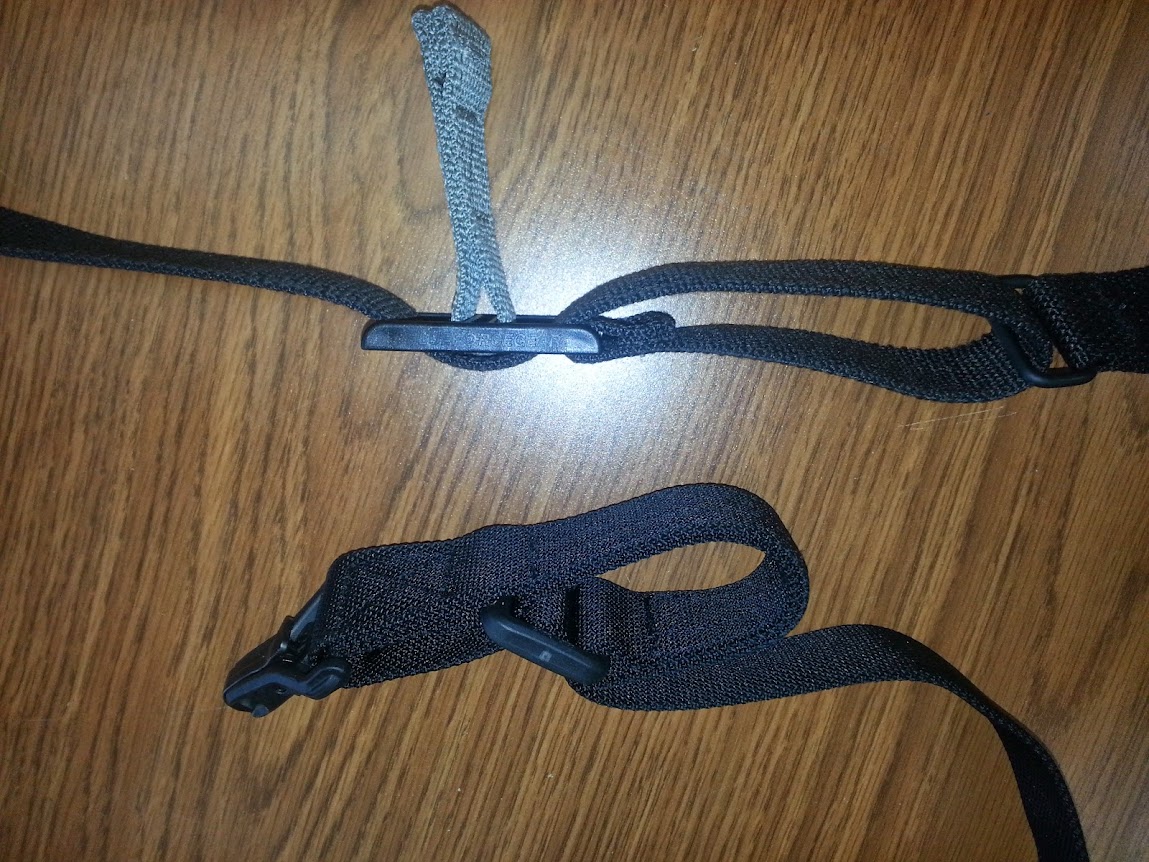 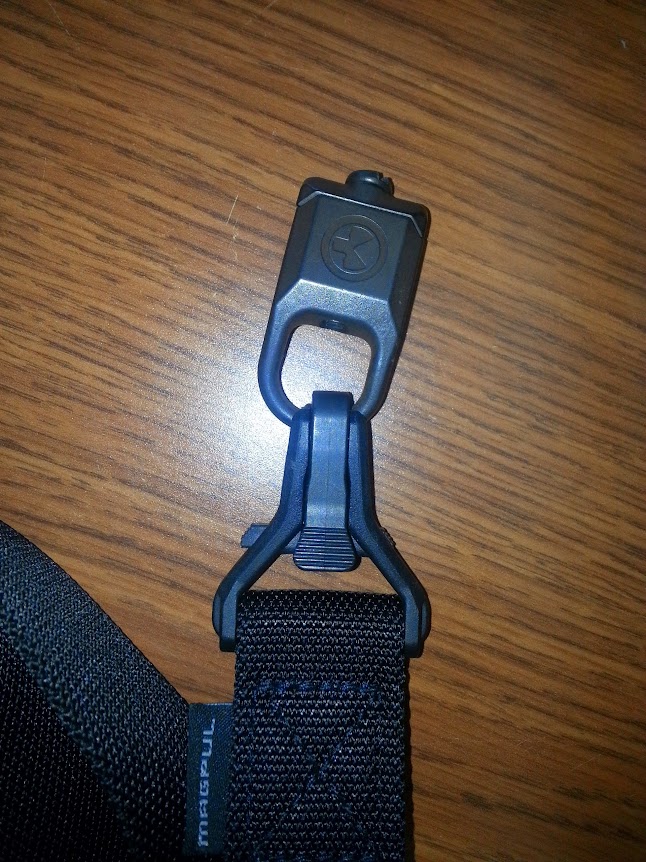