There was quite a bit of chatter about my post last week. Almost all of it was related to my comments regarding the use of tourniquets. Because of this, I wanted to reiterate several of the things I said last week for those that had failed to read my whole post.

Due to the wars in Iraq and Afghanistan there has been a marked increase in the use of the tourniquet as a first line of defense against exsanguinating limb injuries. The average time spent with the tourniquet in place was approximately 70 minutes. (Lance E. Stuke, MD MPH) This echoes my statement that a prompt evacuation to a higher tier medical facility was a significant factor in limb survivability. This has also led to other people agreeing with the use of tourniquets in a prehospital setting (Lee and Porter, 2007). Again, they are specifically referring to short term use of the tourniquet and not considering that it might be on the patient for the amount of time needed to muster a rescue operation. Even the National Highway Traffic Safety Administration has done studies regarding the use of the tourniquet (NHTSA, 2014). What is interesting to note about their findings is that most of their research that has a complete outcome of the patient listed is from military cases. They also note that there are “no studies identified for this report <to> provide a direct comparison of tourniquets and compression for treating trauma patients with extremity hemorrhage.” What this means is that the military’s new trend of using the tourniquet for a primary control of hemorrhage really is biasing the studies provided by the military. This should then assume military assets, trained personnel on site, and types of injuries that would rate the use of a tourniquet.

As a quoted article that was used to counter my opinion based on research and experience, the following was submitted to me (Risk, MD MPH FACEP and Augustine, MD FACEP). It does, however, echo my point dramatically. It quotes from the 2004 edition of Emergency War Surgery Manual, ““Use a tourniquet early, rather than allow ongoing blood loss. Substitutes for issued tourniquet include belt, torn cloth, gauze and rope, among others … does not require constant attention; allows first responders to care for others, extends resources.” Their take on limb loss is as follows, “Application for more than two hours may increase limb loss. Don’t avoid a tourniquet in order to save a limb, and then lose a life! Use of the tourniquet does not always lead to limb loss.” Considering the fact that I said “there is WAY too much emphasis based round the idea that people will be able to get to the hospital in a timely manner,” using a tourniquet as a first line of defense against hemorrhage should be highly scrutinized based upon transportation and availability to a hospital’s resources. Again, the link provided (Risk, MD MPH FACEP and Augustine, MD FACEP) supports my statements in the following way, “Although the studies continue to verify a lack of extremity injury attributable to the use of tourniquets, the ongoing improvement and reduction in transport times to tertiary levels of care further reduces those concerns.” My final point referencing this article is simply their way of stating the same thing I said, “Each of these points is meant to delineate the differences that would likely mean less civilian EMS use of tourniquets, more rapid transport and shorter times for their usage—hence, less potential for limb ischemia. Therefore, there should be far less hesitancy about using this tool at the appropriate time and for the appropriate patient to obtain rapid hemorrhage control. The limiting factors appear to be appropriate medical direction and protocols, equipment selection and adequate training,” of which being adequate hospital response time and proper training. YouTube videos really do not equate to proper training.

Of course there are several studies that show when a limb was salvaged and significant functional recovery was accomplished, the time with tourniquet in place was only 16 hours (Kragh, MD, Baer, PhD, and Walters, PhD 2007). Again, this was ONLY 16 HOURS!!!! It takes longer than that to reach my alpine elk hunting location, there is no cell phone reception there, and it takes longer than that to reach a location to connect to the nearest HAM radio repeater. Even this study used a combat casualty and the time frame for advanced medical care was 16 hours. I found another reference to a 24 hour tourniquet application where the patient was in a cold environment. The basis for the study and research conducted was a bit on the reporting versus scientific side, so I will not go into any depth or link that “article.”

For those of you who have read all my post and have done proper research into this topic, I hope you found it enlightening and now understand the restrictions that the tourniquet has regarding usage. It must be appropriate and the personnel must be trained. It is not a first line of defense against hemorrhage like many “weekend commandos” preach. It is both a life saving device and a crippling device all in a single package, so choose it wisely.

To fully follow up on my post Friday, I will reiterate that your kit should be multipurpose and fit within your particular needs. Here are my final thoughts and advice: 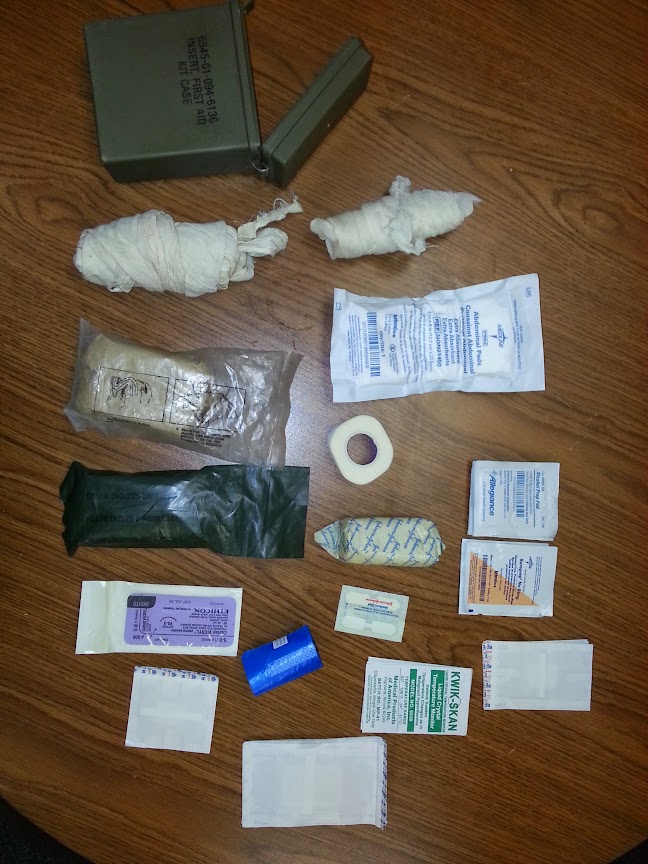 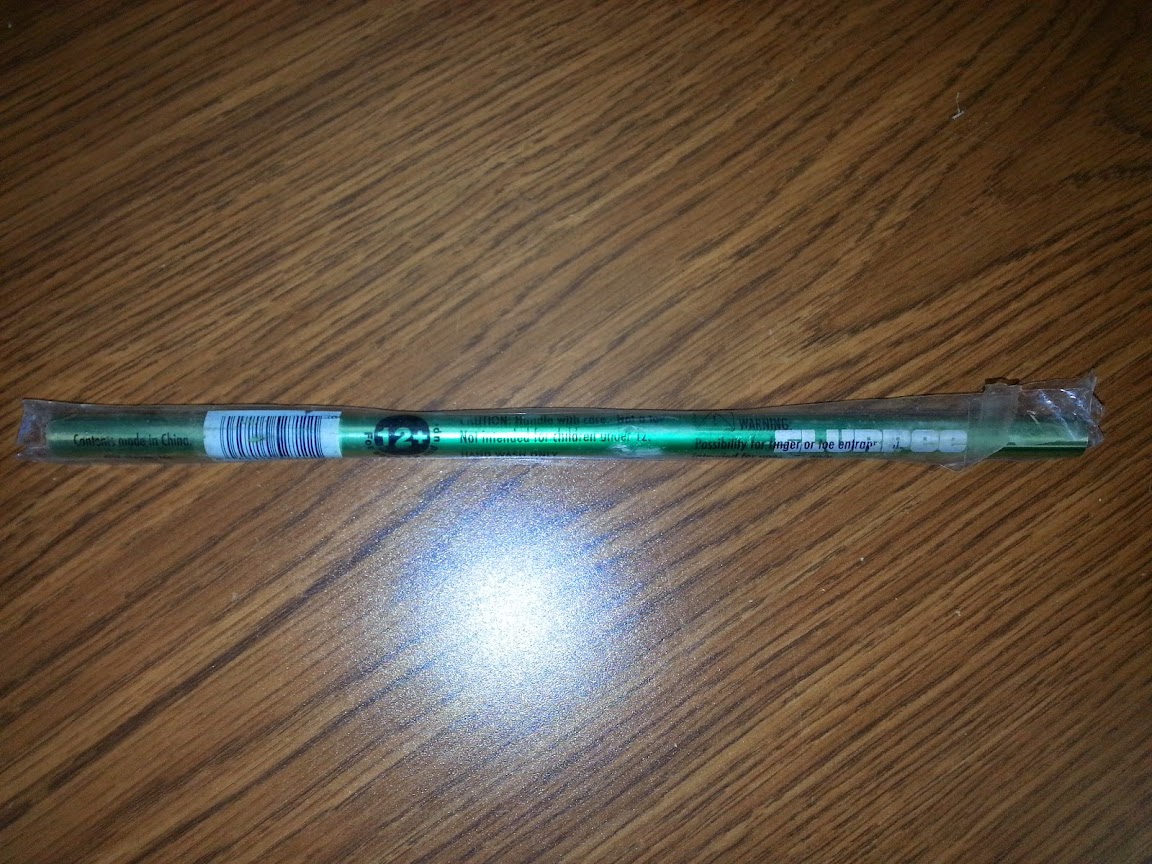