Finding new and exciting tools to play with is almost an obsession for us “outdoorsy” types. New styles of axes, knives, saws, and the sort are always sought after and prized. A couple years ago I found a hand tool that I had never known about. The Scotch eyed auger is a sort of drill that can be used to drill holes in wood for such projects as stools, mallets, etc. At the end of this post I included two videos of people building nice projects with theirs. Unfortunately I have not built any “project” items with mine, but use mine for building cooking frames, drying racks, or privacy shelters while out in the field. I don’t tend to take pictures of those. Once you see the tool and how it is used, you will see the countless uses you would have for such a tool while in the field.

Here is what a Scotch eyed auger looks like. 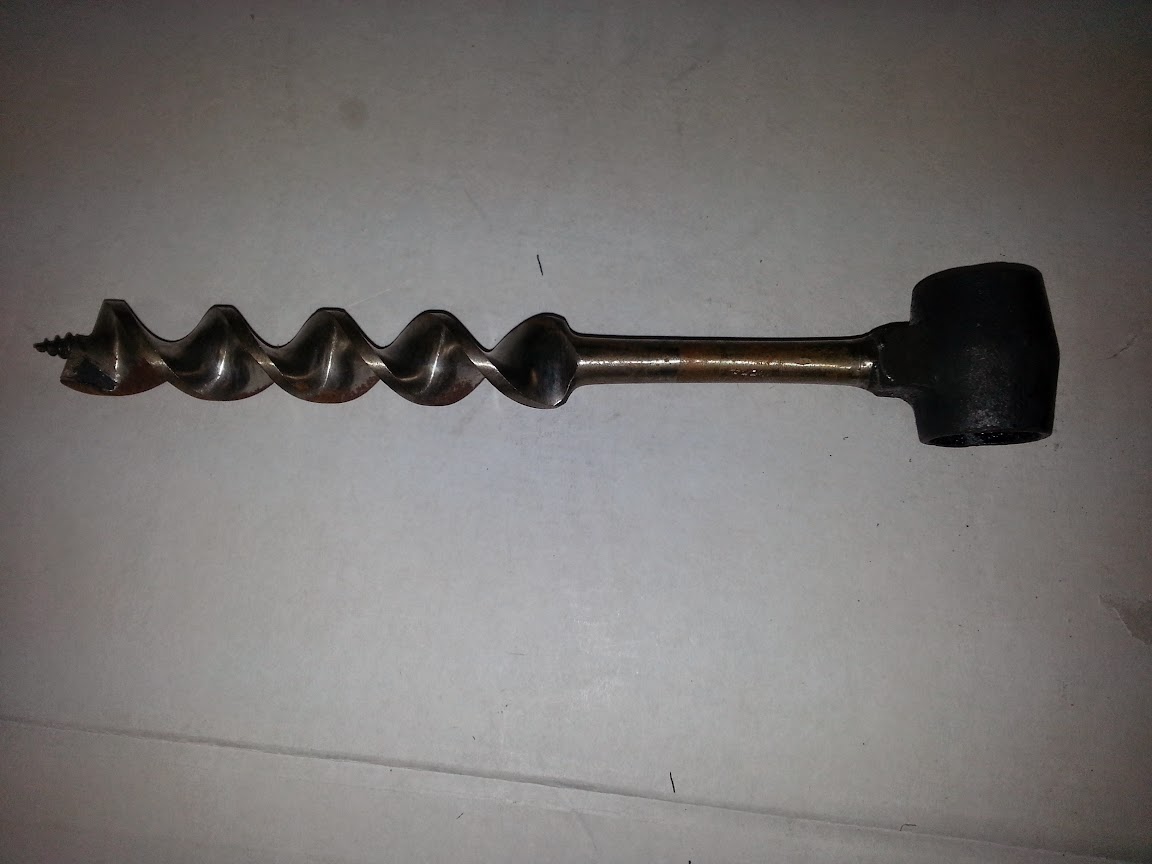 It has a large eye at the top for inserting branches into as a way to make a handle. 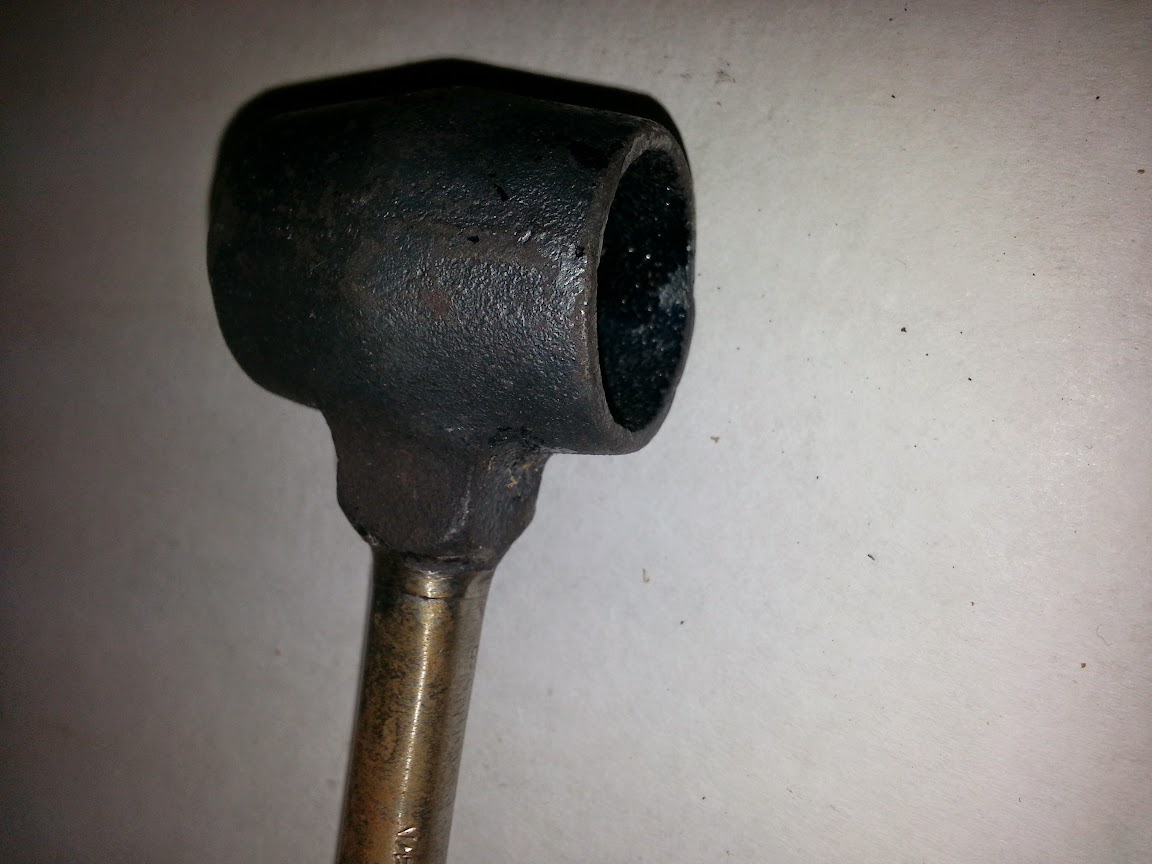 The end is just a screw point and cutting surface that is surprisingly sharp and easy to sharpen. Very simple idea and concept, but also very effective. 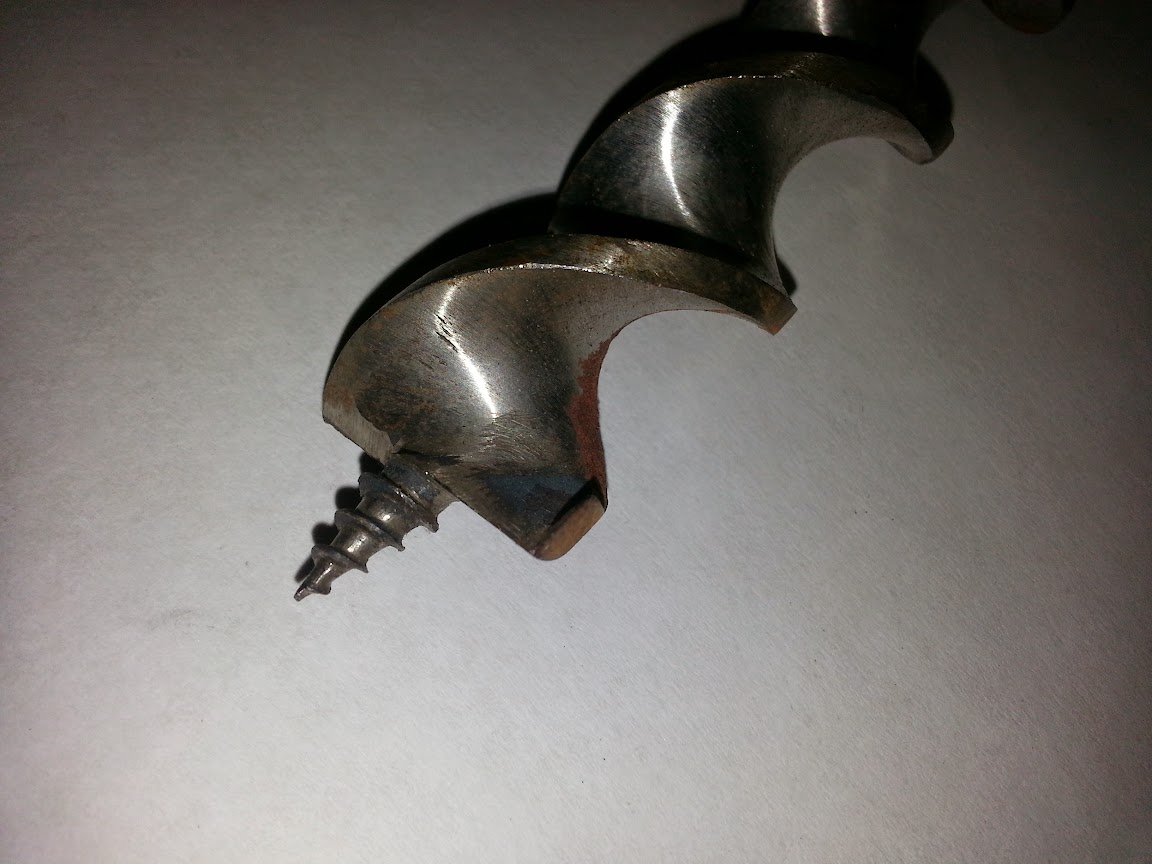 Again, the possible uses are countless. Here are two videos of people using an auger to make different projects. Tools such as mallets in addition to the framed structures I make for around camp are simple with one of these augers. I have also seen people make various different types of camp furniture with these things. The sky’s the limit!!!

Enjoy the videos I found. If you want to buy a Scotch auger, EBay and UK Amazon are your best bets. I got mine shipped from the UK for about $20 total price.