With Christmas right around the corner, it is time for me to start making my specialty booze. I normally make Apple Pie, Amaretto, and Kahlua. This last weekend was my Apple Pie run. 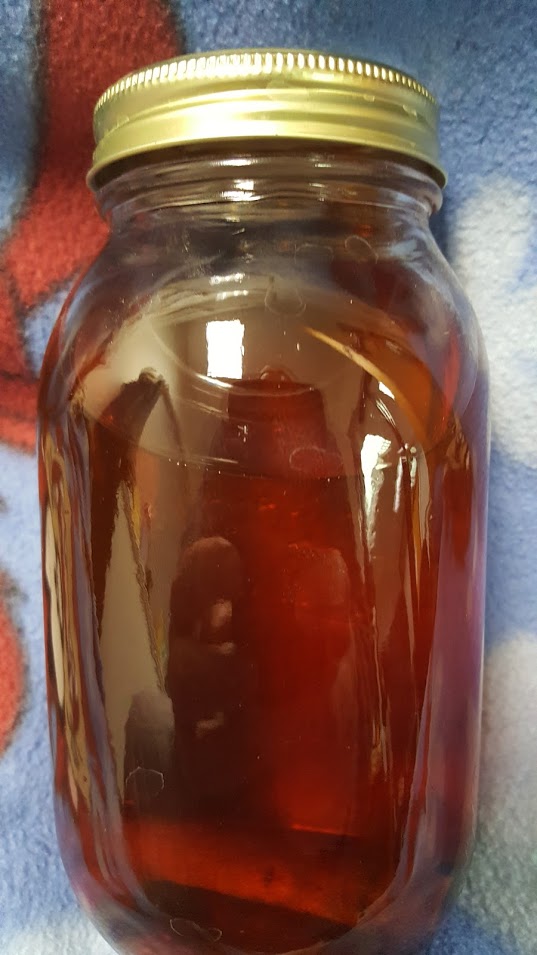 My recipe is essentially the following:

What I do is the following:

(Optional) You can add a vanilla bean or two to each jar if you wish. This gives is a nice, smooth finish. When I use vanilla beans, I go big and put in several. I figure the cinnamon and vanilla can just fight it out to see what flavor rules.

Once in a jar, make sure you let it sit for a few days at least. The longer that it sits, the more mellow and smooth the drink is. Some stuff I have had that was sitting for almost a year was so smooth that you couldn’t taste the alcohol, but was still sitting at over 100 proof.

When I start on my other boozes, I will add those recipes as well. My Kahlua is really incredible.